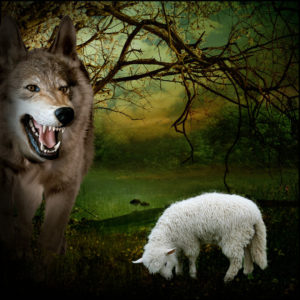 In John 17:16 Jesus said that those who follow Him are not of the world even as he is not of the world. Although as His followers we are in the world, we are not of this world in terms of the values and standards which stand in contrast or opposition to the kingdom of God.

As followers of Jesus living in the world, we focus on living out and displaying the qualities of the One we are following, Jesus Christ.

On too many occasions we are concerned, disappointed or discouraged when we see leaders in the church who are speaking and acting in ways that do not accurately reflect the Church as the Body of Christ: Christ-centered, loving God and others. Instead we see: 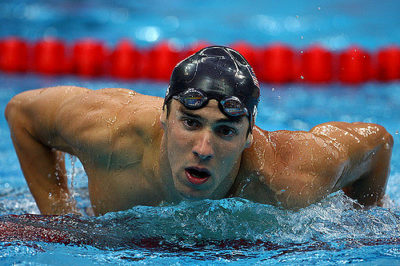 Michael Phelps is the most decorated Olympian of all time with 28 medals. He has experienced a few false starts in his career.

As we discussed last week, false starts happen in life as well as in leadership. False starts may happen in leadership when you arrive with enthusiastic vision for your new role or after you have been in the same place for 20 years.

Last week we talked about the signs of a false start. Today let us look at how to recover from one. 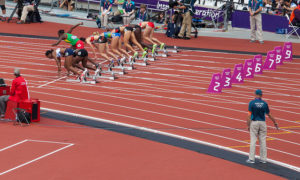 Seeing the excitement and focus on each athlete’s face at the summer Olympics in Rio indicates that they have come there with a plan in mind and a goal to achieve one thing and one thing only—win a medal. They don’t care who the competition is, they are not backing down at a chance to win a medal.

One thing that occurs during the athletic events is a number of false starts. A false start is when a competitor begins before the official signal, or when the attempt to begin something is unsuccessful. An athlete’s false start is usually caused by the excitement and nervousness of getting a shot at winning a medal. Once the false start has occurred all the athletes are given a chance to start over, and many athletes who had false starts went on to win medals because they corrected their mistakes during the second try.

Leaders also will have false starts. Sometimes the false start occurs when they first arrived, or it could happen after they have been there for 10 or 20 years. When it comes to leading, false starts can happen anytime and every leader can have one. 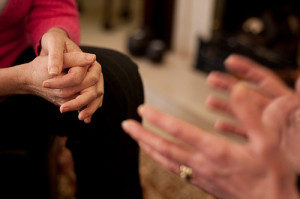 Developing trust takes time, effort and intentionality. You have to be conscious of the fact that you are working on building trust with the people you are leading.

I recall the time when my wife and I were asked to co-pastor in Trinidad in the fall of 1990. We went to a people who knew of us but did not know us well enough to immediately trust us. We had to earn the trust of those we were called to lead in the church. 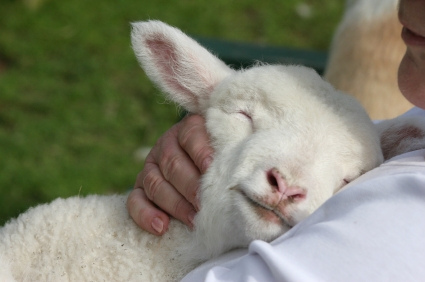 Leadership cannot be effective and successful without trust at its very core. You may know of talented and gifted persons who seemed poised for great leadership, but whose careers never really got off the ground because they lacked the trust of others. They had a promising and hopeful beginning but they did not get far in their leadership career because they never developed trust with those they were leading.

According to Steven R Covey, “You cannot effectively lead without trust.”  Coven says Warren Bennis puts it this way, “Leadership without mutual trust is a contradiction in terms.”