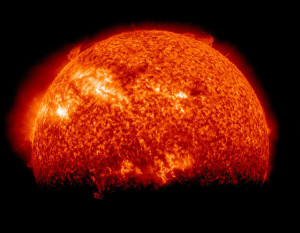 One characteristic of a successful leader is an openness to learning, exploring and trying new things, with an awareness that some may work out well while others only serve to teach what not to do again. Regardless of the result, to succeed as a leader you must operate according to an “open system” where you are receptive to new ideas.

Here are some question to ask about your leadership to help discern whether you operate according to an “open system” or “closed system” as a leader. 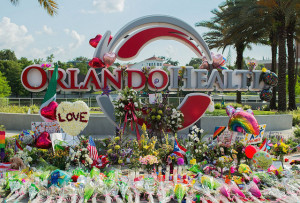 In recent days as the nation and the world try to come to grips with the recent killing of 49 people in a night club, many have looked at how our leaders have responded.

Listening to various responses, it seems obvious that many leaders have not really given thought regarding how to respond during a crisis. This we have seen time and time again as crisis after crisis has gripped our nation. We’ve seen responses that had to be pulled back or explained, or responses, we’re later told, that have been taken out of context.

The reality is, we see leaders at every level struggle to deal with conflict and crisis in an appropriate manner. In many instances we see people hurt, some falsely accused, or relationships irreparably damaged when a crisis is mishandled. 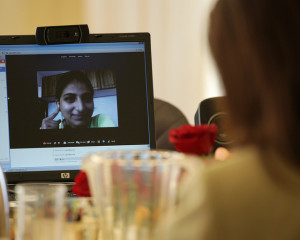 Apparently, what was meant for our good now seems to be working against us. One such case in point is the advancement of electronics. The idea was that with the arrival of computers, tablets, smartphones and cloud storage, life was supposed to be easier and more convenient.

We can now move and store information like never before, and we don’t need one sheet of paper to do it. We can be reached anywhere at any time and information sent to us instantly. Incidents taking place a world away can be seen as they unfold by people worldwide. You can meet “face to face” with people from around the globe in virtual reality. 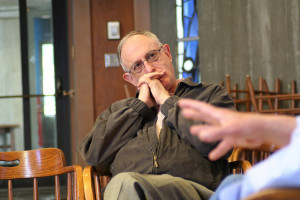 Be approachable. This sounds simple, but many times leaders are not aware of how unapproachable they appear to their followers. Sometimes you may speak with such certainty that your followers feel there is nothing they can say to you that will make a difference.

While you may be certain about your point of view, as the leader, you should invite your followers to give feedback on your perspective. This is a means of saying to them you are approachable and willing to listen to opposing views.