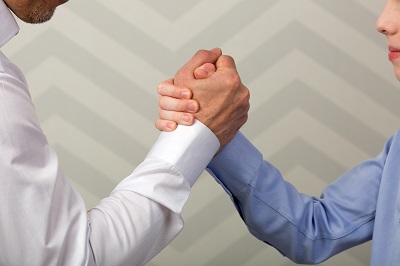 In working with leaders, one of the challenges I see that often gets in their way is their limitations. Too many leaders, myself included, struggle with accepting our limitations. As a result, limitations end up inhibiting our personal development and progress within an organization.

When leaders do not see and accept their limitations (which we all have), they drive away or frustrate the people who are talented in those very areas; others know they can do better if given an opportunity. Perhaps you know how to read a spreadsheet, but you may not be talented in accounting. Just because you are the leader does not mean that the accounting system must be done exactly as you remember (or not) from your college accounting course – which may have been a decade (or more) ago! 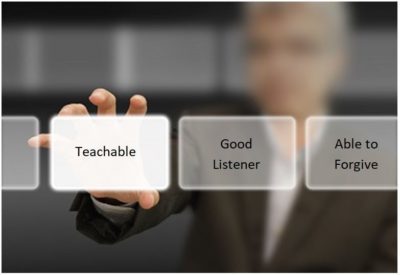 As in any great endeavor, not knowing what is required for survival or success is likely to lead to failure.

We often hear about wilderness survival adventures where the skills of surviving in the wilds are needed in order to return alive.

The same is true for leaders: without knowing the survival skills of leadership, the outcomes of failure or mediocrity are most likely. And no one wants to be known as a failed or mediocre leader. 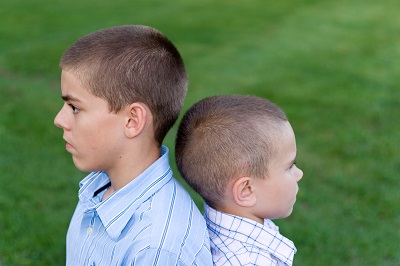 A question we are often asked here in Dargaville, New Zealand, is how our various experiences compare to what it would be like in the United States. People are often surprised at our response; we tell them that we are not really comparing it to our experience in the U.S., but just taking it for what it is.

The desire to compare is part of our DNA as humans. 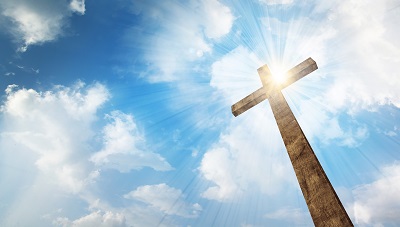 Followers are not maturing in their walk with Jesus. Lives of defeat rather than victory appear to be the norm. Infighting, gossiping, envy and strife are evident. Too many people live only “having a form of godliness, but denying the power thereof…” (2 Tim.3:5, KJV). 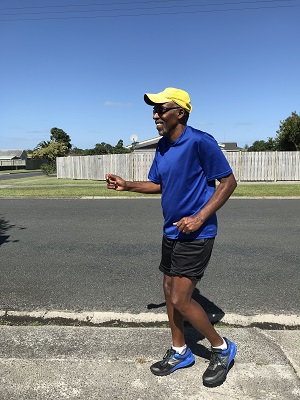 During the past few weeks of jogging here in New Zealand, I have become known as the guy who jogs with the blue shirt, black shorts, black and blue shoes and yellow cap. Yes, I jog with a cap because the risk of sunburn here is very high compared to other parts of the world. I jog three different routes; the route I take on a given day is determined by the distance of my run.

While jogging, I occasionally stop and talk with someone. I usually say my name, but not often do I get a name from them. We will converse about life in our different countries, and then it will eventually come down to talking about the weather. Many farmers and people who grew up on farms in the area live so naturally, the weather is an important topic!

I began thinking about how I am known in the community by those who see me jogging daily. I then wondered, how do people remember us after they have encountered us?